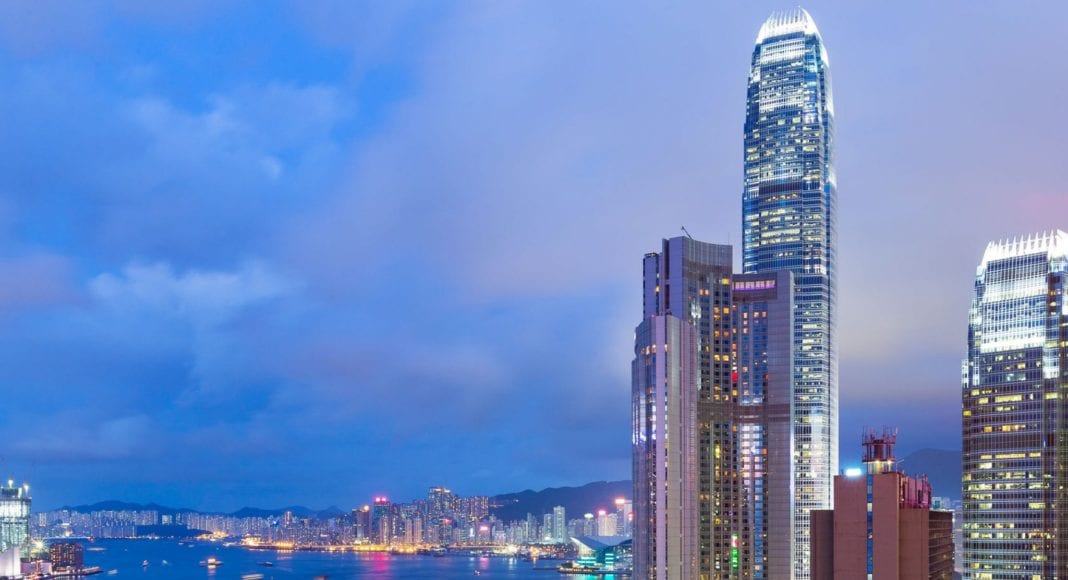 The regulator said it will start offering a total of 4,500 megahertz in different bands next year

Hong Kong’s Communications Authority (CA) has unveiled its plans for the allocation of 5G spectrum.

“Starting from April 2019, a total of about 4,500 MHz of spectrum will be made available to the market for 5G services, representing more than eight times the existing amount of 552 MHz of spectrum being used for 2G, 3G and 4G services in Hong Kong,” a spokesman for the CA said.

Due to the ample supply of spectrum in the 26 GHz and 28 GHz frequency bands, it will be assigned administratively. Through this process, a total of 3,700MHz of spectrum will be assigned for the provision of large scale public mobile services across the territory, the regulator said.

Also, a total of 400 MHz of spectrum will be set aside for the provision of 5G services to specific groups of users on a geographically shared basis, CA added.

The regulator also said that spectrum in the 3.5 GHz, 3.3 GHz and 4.9 GHz bands will be awarded via an auction process. The regulator said that it  aims to conduct three separate auctions for these frequency bands starting from July or August 2019.

The 3.5 GHz band will be used by both the existing satellite services and the new mobile services, according to the Office of the Communications Authority, which added that it has been coordinating with the relevant network operators to enable controlled deployment of spectrum in the 3.5 GHz band within the restriction zone where the Tai Po satellite earth stations are located.

Last month, 3 Hong Kong has completed 5G outdoor network trials in the 3.5 GHz and 28 GHz spectrum bands. The carrier said the 5G test was conducted at a trial cell site in Causeway Bay.

3 Hong Kong obtained an indoor 5G test permit from the Hong Kong government for the 3.5 GHz band in August 2017 and completed a number of initial trials by the end of that year. In May, the telco secured a temporary permit to conduct 5G trials in the 26 GHz and 28 GHz millimeter wave bands.

3 Hong Kong also secured a permit for outdoor and indoor trials in the 3.5 GHz band in June, and the company achieved 2 Gbps network speeds during an earlier trial using 100 megahertz of spectrum in that band.

3 Hong Kong highlighted its test results showed that 3.5 GHz band coverage, when used in conjunction with massive multiple-input multiple-output technology, can be comparable to the coverage provided by LTE at 1800 MHz.