RCR Wireless NewsIntelligence on all things wireless.
YOU ARE AT:BusinessT-Mobile US CFO updates on Sprint merger 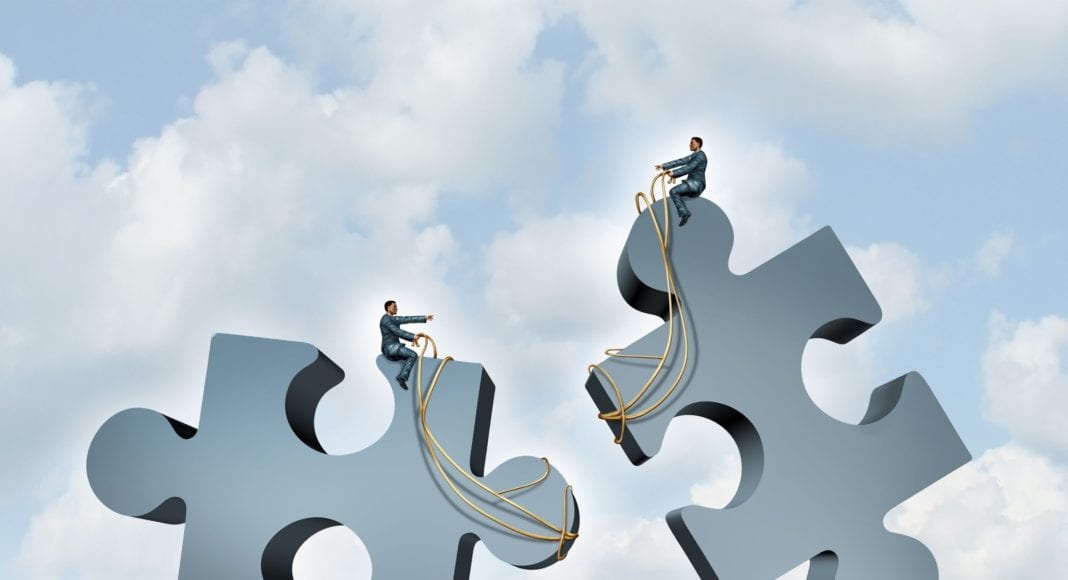 Combined Spint, T-Mobile US would make “a force to be reckoned with” on enterprise services

T-Mobile US Executive Vice President and Chief Financial Officer Braxton Carter, speaking during the Bank of America Merrill Lynch Leveraged Finance Conference in Boca Raton, Florida, said a combined Sprint and T-Mobile US, dubbed the New T-Mobile, would have an eight-fold increase in capacity and 15-fold increase in speeds.

The proposed merger  is currently under review by U.S. regulators, and Carter, who appeared wearing a co-branded shirt, said the two sides have worked hard to “non-politicize” the process. He said the new company could offer a “truly differentiated 5G experience here in the U.S. and really [put] the U.S. at the forefront of the innovation and all the value creation that comes out of it.”

In terms of serving public interest in creating a more competitive carrier market, Carter said, “”Basic economics is if you have that increase in capacity, you are economically [incentivized] to fill that capacity. We have massive fixed costs and leveraging those fixed costs to expand margins and have an appropriate return on the $40 billion we’re going to put into the network in the next three  years is a huge basic, economic reality and thrust that supports this will be highly competitive to the U.S. Plus you have our DNA. Look what we’ve done in the last six years.

Looking at the current state of T-Mo’s financials, Carter said there has been significant growth in the enterprise segment, which is traditionally dominated by AT&T and Verizon, which offer a number of turn-key enterprise service using fixed, wireless and other assets.

Carter said T-Mobile US’ current enterprise value prop depends on bringing in ecosystem partners to fill out a solution set but, with Sprint, the new company will have “other tools in the toolbox we haven’t had before. We think the New T-Mobile…is going to be a force to be reckoned with” on enterprise sales.