RCR Wireless NewsIntelligence on all things wireless.
YOU ARE AT:5GChina Mobile to kick off large 5G trials in five cities this... 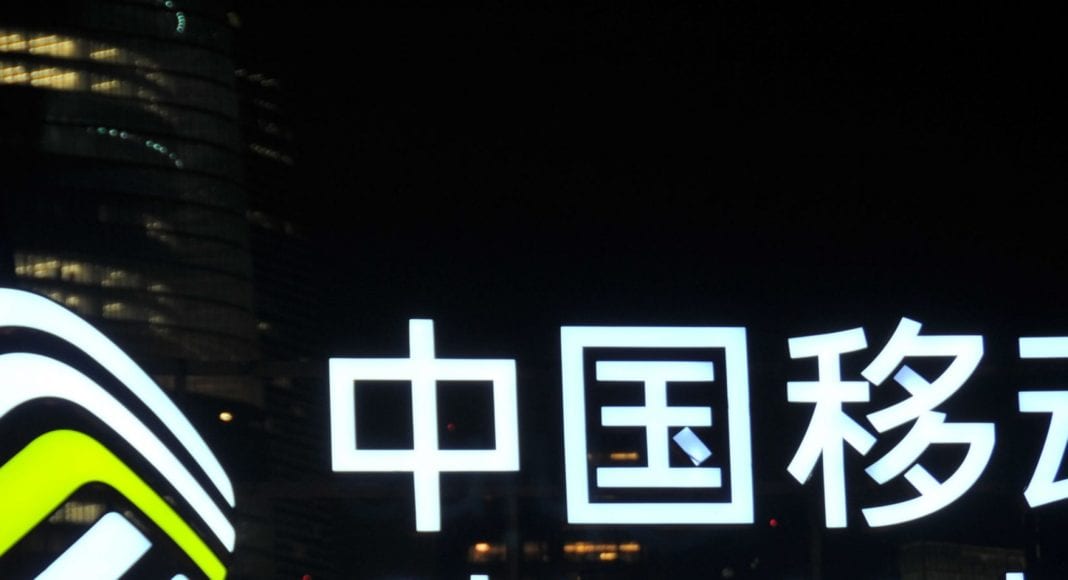 China Mobile, the world’s largest mobile telephony operator, announced plans to build what it claims to be the world’s largest 5G trial network, according to local press. The operator said it will start 5G trials in five Chinese cities this year. The company will conduct outdoor field tests in Hangzhou, Shanghai, Guangzhou, Suzhou and Wuhan, and aims to deploy more than 100 5G base stations in each city for the 5G tests.

The telco plans to deploy small-scale “apps demonstration” trials in a dozen other cities, including Beijing and Shenzhen. According to Liu Guangyi, CTO for terminal and wireless technology at China Mobile Research Institution, the trial networks will mostly run in the 3.5 GHz band.

Last year, the Chinese telco had announced plans to deploy more than 10,000 5G base stations by 2020. The telco also said that it expects to launch a pre-commercial 5G service in 2018.

The government of China has already kicked off the third phase of its own 5G trials. The Ministry of Industry and Information Technology said the third phase of 5G technical tests aims to get pre-commercial 5G products ready by mid-2018.

In September, the second phase of tests on the 5G network’s wireless part was finished. Telecom companies have met the key performance requirements set up by the International Telecommunication Union, such as the peak rates of internet speed. Vendors including Huawei, ZTE, Ericsson and Nokia as well as local mobile operators China Mobile, China Unicom and China Telecom had participated in this phase of China’s 5G tests.

During the 2018 Mobile World Congress, which took place in Barcelona, Spain, last week, China Mobile and vendor Nokia announced an agreement under which the two firms will jointly investigate how the Chinese telco can extend its service offerings for vertical markets using the capabilities of 5G technology.

The joint research will focus on how industries could benefit from the growth of smart cities, smart transportation and intelligent video analytics, Nokia said.

Nokia also highlighted that the deployment of 5G will allow China Mobile to leverage network slicing to support new services and businesses simultaneously with different service level requirements. Under the agreement, which extends Nokia and China Mobile’s existing 5G collaboration, the companies will jointly research and trial use-cases leveraging Nokia 5G Future X network architecture as well as NB-IoT and multi-access edge computing (MEC). The research, which will take place at China Mobile’s 5G joint innovation lab, will aim to better understand how industries can be integrated into the smart city ecosystem to take advantage of the massive new connectivity of people and things.

Nokia also said that the joint research will also focus on how businesses such as logistics and car rental companies can benefit from the widespread introduction of 5G-connected automated vehicles. Nokia and China Mobile will also expand the existing Car2X trial ecosystem in Wuzhen, China, to advance the use of automated vehicles, as well as technologies that improve vehicle safety.