RCR Wireless NewsIntelligence on all things wireless.
YOU ARE AT:Network Function Virtualization (NFV)Different types of virtualization 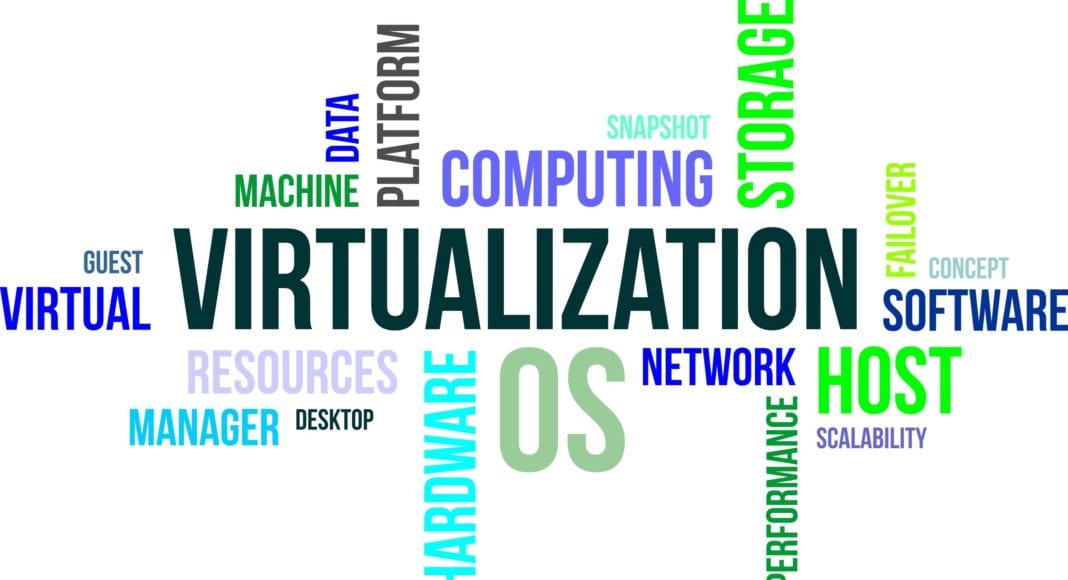 Network virtualization has taken the telecom industry by storm, enabling operators to create virtual versions of devices and resources typically reserved for proprietary hardware. Numerous benefits are anchored to the idea, including reducing operating costs, eliminating downtime and providing greater agility, to name just a few. Not all forms of virtualization are created equal, however. To provide some clarity to the muddled waters, the following is a rundown of the different shades of virtualization.

1. Application virtualization involves severing the operating system from the application. Rather than limiting the application to a single computer, users can access it on numerous devices, including smartphones, laptops and tablets. The ability to run programs anywhere while storing them on a central computer improves the way software security updates are deployed. Moreover, it allows users to run incompatible applications simultaneously. The software technology is used in an array of applications including banking, stock trading, insurance sales and marketing.

2. Storage virtualization combines multiple hard drives into a single storage device managed by a central console. It simplifies the management of heterogeneous storage devices by placing an abstraction layer between them and the hosts. Storage virtualization provides administrators with a logical view of the storage network. In addition, it minimizes downtime, increases disk utilization and data availability.

4. Hardware virtualization is similar to but less common than operating system virtualization. Rather than placing many software instances in an individual machine, pieces of the device are allocated to fulfill various functions.

Becoming a virtual business can be a bewildering and arduous process. Companies should consider their process and memory needs, network hardware options and storage trends in choosing which type of virtualization works best for them.