RCR Wireless NewsIntelligence on all things wireless.
YOU ARE AT:5GJapan launches 5G trial system in Tokyo and rural areas 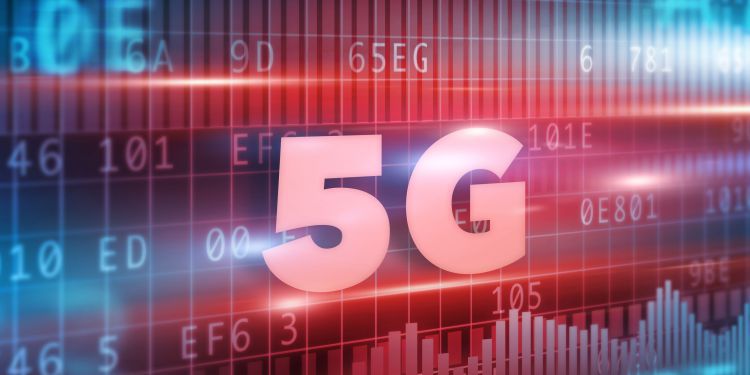 The Asian nation aims to launch commercial 5G services in 2020

The executive said that the 5G trials are taking place in the capital as well as in rural areas of Japan. These trials are expected to continue for the next three years, in the run up to commercial launches in Japan in 2020, Okumura said.

He said that more than 40 related utilization projects have been proposed by members of the 5G Trial Promotion Group. The body has summarized all the proposed utilization projects in six use cases including Entertainment, which stipulates the use of the emerging technology for stadiums, event sites, theme parks and sightseeing areas; Security and Disaster Defense, which will include the deployment of surveillance and security systems; Logistics, Agriculture, Office and Factory; Remote Control and Surveillance of Robot and Drone; Connected Cars and Automated Driving and High-Speed Moving Vehicles.

The executive said that the 5GMF expects the operational phase of the system trial will include the creation of trial environments, the selection of participating organizations and the equipment for the trial and the operation of the trial.

Earlier this year, Japanese operator NTT DoComo had announced plans to launch a trial in May covering two districts in Tokyo.