RCR Wireless NewsIntelligence on all things wireless.
YOU ARE AT:Big Data AnalyticsMK: Smart, a smart city initiative for one of UK's fastest growing... 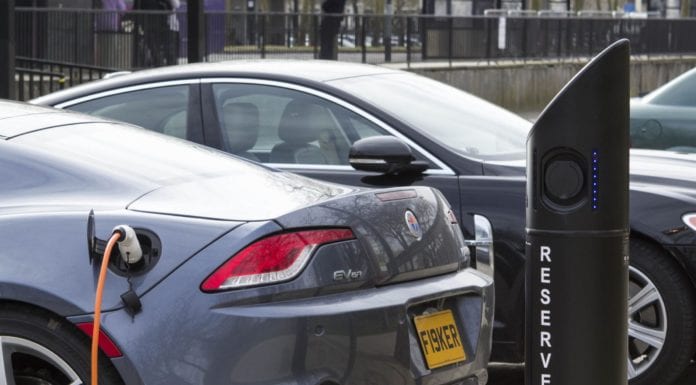 MK: Smart, a smart city initiative for one of UK’s fastest growing cities

Milton Keynes, England, was founded as a “new town” in 1967. In less than 50 years, it has grown to more than 250,000 people, and between 1981 and 2013 its population grew by 103%, according to City Metric. The rapid influx of people has put pressure on the city’s infrastructure, and forced its leaders to look for ways to create sustainable growth and meet carbon reduction targets. The solution is to transform Milton Keynes into a smart city.

We will take a look at each of the unique ways Milton Keynes has approached the smart city, as outlined in a case study provided by The Knowledge Exchange.

Data is seen as an integral part of any smart city or IoT deployment. MK: Smart’s Data Hub is said to support the collection, integration and application of big data from sources around the city.

Cloud Enabled Mobility connects citizens with travel information and other cloud-based services. For instance, Milton Keynes introduced a smart parking trial (300 SmartEye sensors) so car park users don’t have to return to their vehicle to display their ticket. They can also download an app, which provides parking availability in real-time. MK: Smart is currently working on MotionMap for real-time data on the movements of vehicles and people across the city.

Milton Keynes isn’t just attempting to provide its citizens with a fully functional smart city, it is educating them on what a smart city is and what its benefits are. The city’s means of doing so include a free open online course on smart cities; data literacy education programs for primary and secondary pupils; and small- and mid-sided enterprise training courses designed to to help SMEs exploit the commercial opportunities of big data.

The city is working with its citizens to provide the option of installing solar panels on homes, providing a cost-benefit estimation for each installment.

Electric vehicle numbers within the city have grown, with the charging infrastructure and parking incentives creating a critical mass for EV proliferation within MK.

The data hub is currently installed at 497 datasets, with 27 data owners and 11 data licenses. That data is being used to help Urban Data School, a project to teach data literacy to primary and secondary pupils.

The council believes the smart parking trial has been a success and has encouraged drivers to use limited parking spaces more effectively as well as providing the council with a better understanding of how parking spaces are being used. This led to the council introducing an extra 200 sensors.

Milton Keynes was described as a “great example of applied innovation derived from collaborative endeavors” at the 2015 World Smart City Awards. It competed alongside cities like Barcelona, Spain; Amsterdam; and Seoul, South Korea, eventually lost to Shijiazhuang, China.

(Not so surprising) challenges

Developing a large scale IoT infrastructure due to the difficulties of developing shared systems among a number of stakeholders (government, industry and academia). And, of course, privacy.